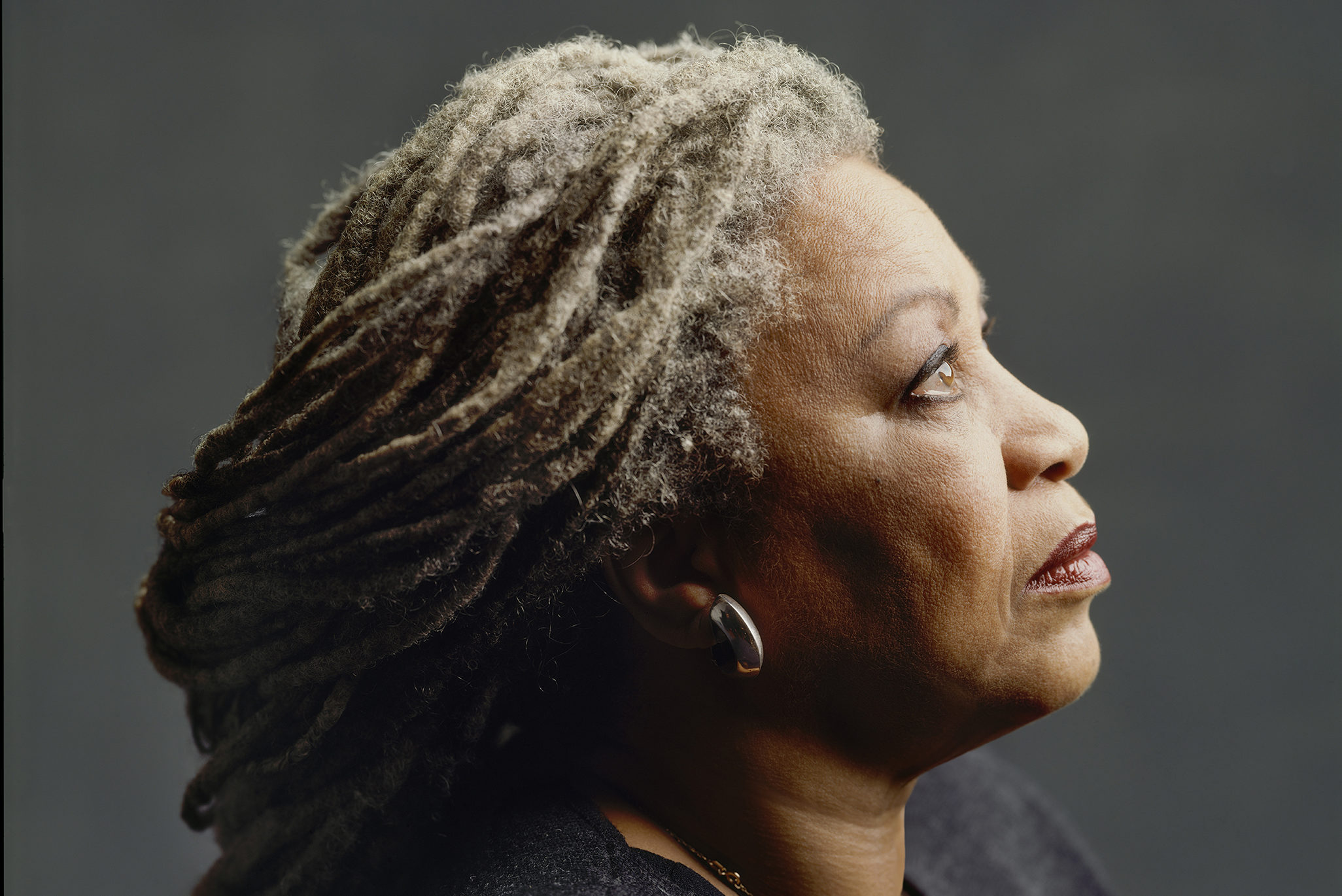 Toni Morrison, one of the great Modern American Writers, died recently. Her brilliance and contributions to literature were acknowledged through the many awards she received including The Nobel Prize, and The Pulitzer Prize. 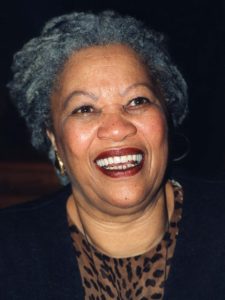 As I read about her life, I came across an entry on Wikipedia about an event during her very early childhood. It struck me that this may have been one of those events and memories that had a significant influence in shaping her life.

“When Morrison was about two years old, her family’s landlord set fire to the house in which they lived, while they were home, because her parents could not pay the rent. Her family responded to what she called this “bizarre form of evil” by laughing at the landlord rather than falling into despair. Morrison later said her family’s response demonstrated how to keep your integrity and claim your own life in the face of acts of such “monumental crudeness.”

During her life, Morrison was interviewed by most of the well-known journalists in the US and abroad. Often, she was asked about her books that focus on the ‘African American’ experience. Well, I think that a more important question is why do African Americans experience such ‘bizarre forms of evil’ – then and now – so casually in the US?

As I think about Morrison’s life, what strikes me is how she transcended an environment where such events occur. The influence of her parents who maintained their integrity and claimed their own lives in the face of such ‘monumental crudeness’ is indeed inspirational.

The juxtaposition of the cruel event, and her parents’ inspirational response to it, would indeed shape and influence a life. And what a result – Toni Morrison – whose life was dedicated to learning, education and story-telling. Morrison’s love of language, literature and writing spanned her life – her parents encouraged her to read from a young age. Words – language – became her life.

In her Nobel Prize acceptance speech, she emphasised the importance of language “partly as a system, partly as a living thing over which one has control, but mostly as an agency – as an act with consequences”. And how true that is today as we see language being so denigrated and brought to its lowest level of ‘monumental crudeness.’