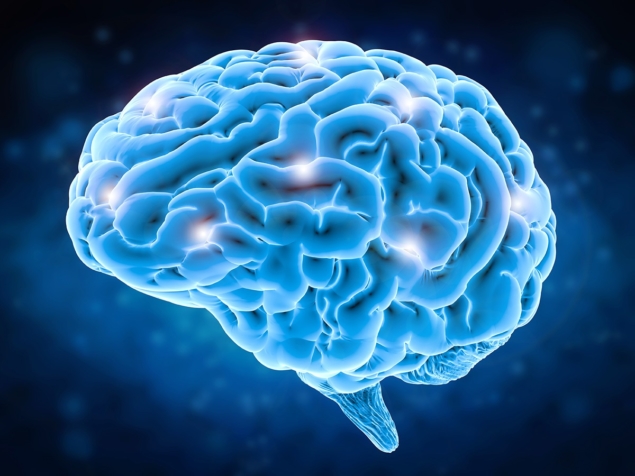 The Right Kind of Brain 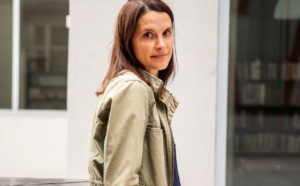 I read The Guardian Newspaper each day, and at the weekend I like to read the book reviews. Of course, I enjoy reading any article regarding education, given that my world involves education and my strong ethos is to facilitate ease of access to education specifically in analytical sciences.

Nell Freudenberger’s new book Lost and Wanted follows Helen, an eminent theoretical physicist and single mother, as she mourns the death of her closest friend.

Freudenberger set out to teach herself as much physics as she could. Growing up in New York City, she was, like so many other young women, encouraged to believe she didn’t “have the right kind of brain for it.” After doing badly in a maths test in her teens, she was told by a teacher that she might as well quit, and by the time she reached Harvard, hoping to study medicine, she was so far behind that “I couldn’t even take a remedial math class.”

Abandoning the idea of medical school, she travelled in Asia after college, teaching English for a year in Thailand, and then found early success as a writer, publishing her first story in the New Yorker in her mid-20s after being discovered during an internship there. She hopes her own two children will keep going with maths, “especially my daughter”, but fears they won’t. “It breaks my heart,” she says of the new book, “to see people on social media, especially women, saying: ‘I’d like to read this book but I’m a little intimidated, it sounds like it might be hard.’ Please give it a chance. It doesn’t have to be my book; you can read any of the books in the acknowledgments, just read one and prove to yourself that you can understand it. Someone has told you that you can’t.”

“I believed that I did not have the right kind of brain for science” said Nell. Few things bother Nell more than the way girls and women are still so often held back from studying science.

What can be done about this ongoing and perpetuated myth? How do we break through this myth and create a learning environment where students can achieve their goals?

It is to address this very issue that we founded CCN. Through our learning methodology, students are understanding, learning, retaining and mastering a range of subjects in analytical sciences. Students using CCN’s education modules are successful in completing their chosen courses. Student drop-out rates decrease and students, like Nell Freudenberger no longer need to change their career aspirations.