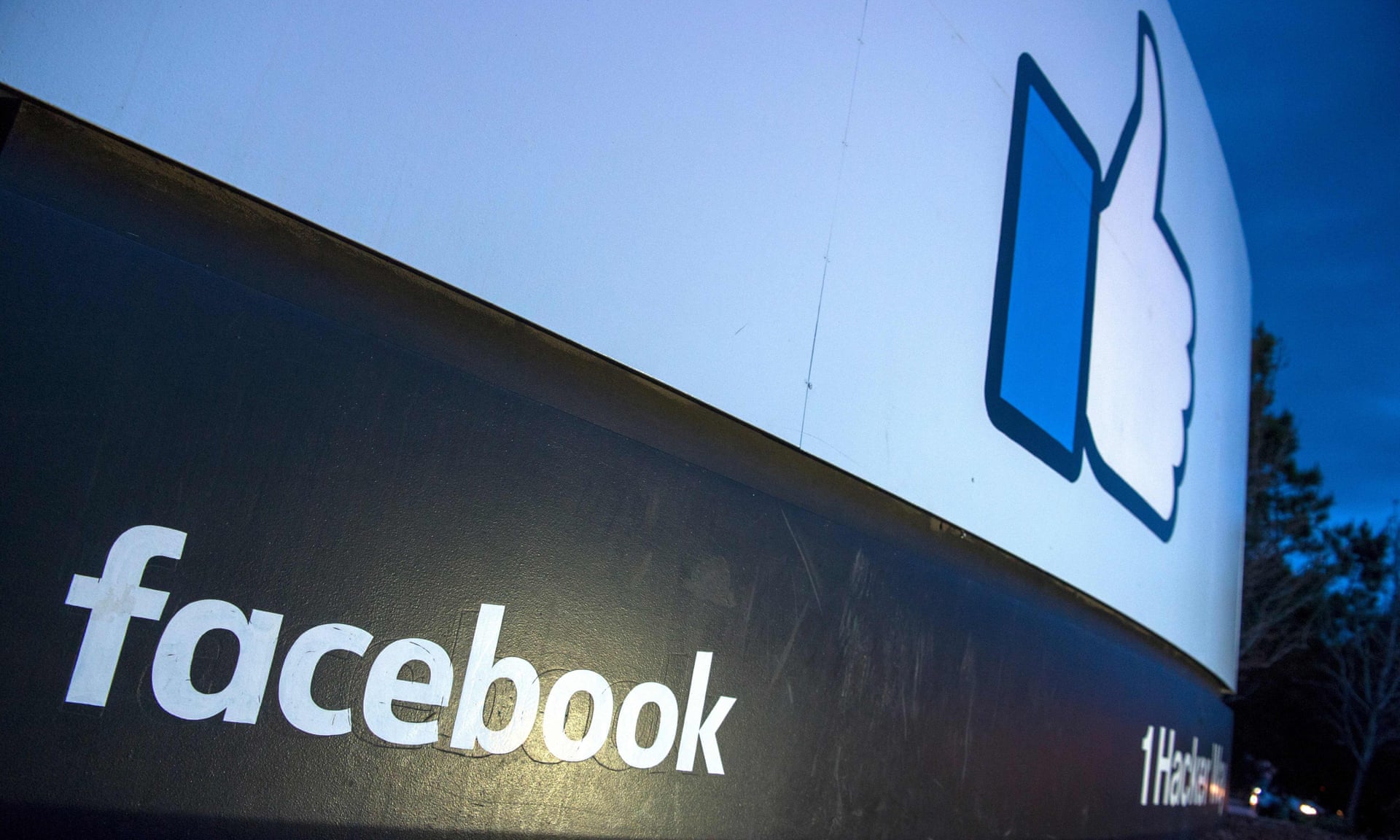 Several years ago, I read that book by Jaron Lanier and it put me on a path to think about technology and platforms like Facebook and Google in a different way. https://en.wikipedia.org/wiki/Who_Owns_the_Future%3F

‘Lanier posits that the middle class is increasingly disenfranchised from online economies. By convincing users to give away valuable information about themselves in exchange for free services, firms can accrue large amounts of data at virtually no cost. Lanier calls these firms “Siren Servers,” alluding to the Sirens of Ulysses. Instead of paying each individual for their contribution to the data pool, the Siren Servers concentrate wealth in the hands of the few who control the data centers. For example, he points to Google’s translation algorithm, which amalgamates previous translations uploaded by people online, giving the user its best guess. The people behind the source translations receive no payment for their work, while Google profits from increased ad visibility as a powerful Siren Server. As a solution to this problem, Lanier puts forth an alternative structure to the web based on Ted Nelson’s Project Xanadu. He proposes a two-way linking system that would point to the source of any piece of information, creating an economy of micropayments that compensates people for original material they post to the web.’

Juxtapose Lanier’s vision with that of the ‘Siren Servers’ such as Facebook and Google.

And Lanier was correct in positing a different vision to what has become ubiquitous – the inappropriate use of personal information. https://www.theguardian.com/technology/2019/mar/02/facebook-global-lobbying-campaign-against-data-privacy-laws-investment

I continue to read articles about the abusive actions of companies like Facebook. What I cannot understand is how they keep getting away with such business practices. What’s more relevant is why people keep using such a platform that uses their personal information – all aspects of their information – in ways that are quite inappropriate. Beyond that, its unethical. But legislation is not interested in what is unethical. Legislation is not keeping up with the unethical practices of such platforms as Facebook.

Life can be serendipitous and here we are, several years later, CCN has a client whose vision is aligned to that posited by Lanier. I am excited to work with our client Family North whose vision is to create a ‘Safe Search/Safe Knowledge’ platform. A platform where user information is not used at all. User information will not be sold or supplied to third parties.

This is the unquestionable future of the internet. No more abuse of user data!