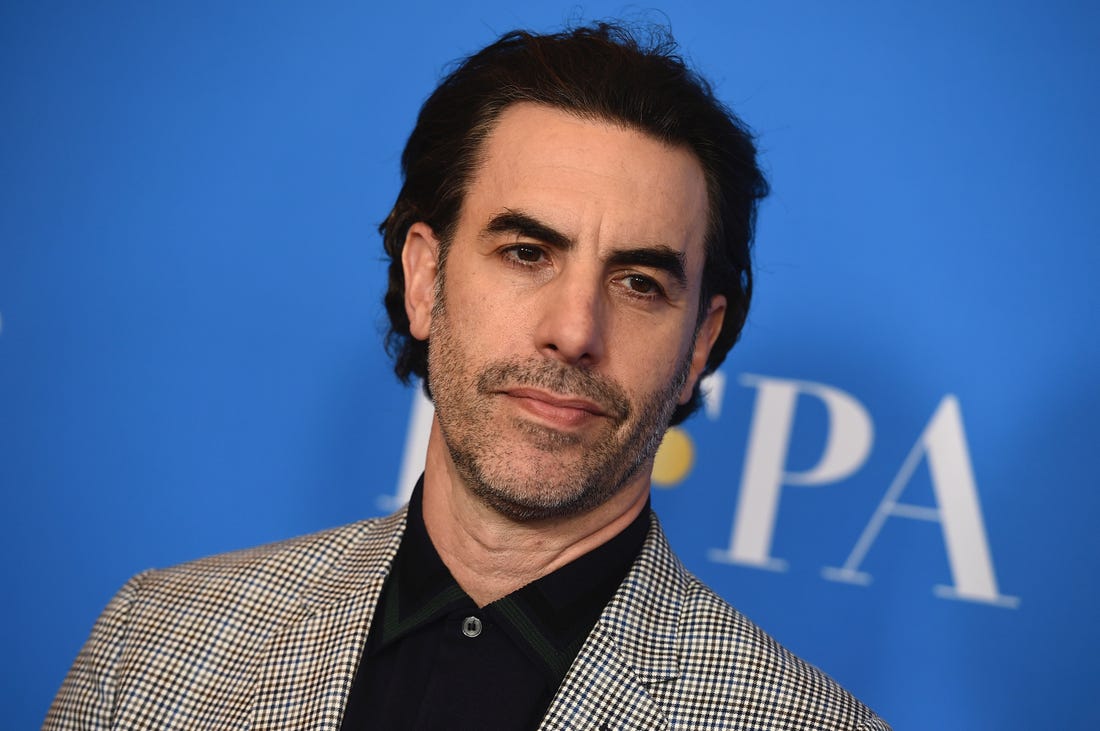 Often, I am asked by friends why I do not subscribe to FaceBook, Twitter, Instagram, and why I try not to use Google, etc.  Sasha Baron-Cohen expresses my views in the most powerful and intelligent way. I have nothing more to add.

Sasha Baron-Cohen expresses in the most clear, intelligent, succinct and powerful way the manner in which we are targeted, manipulated and used as pawns for entities that want to cause – and I should say, are causing – instability in Europe and North America.

In the West, we are a spoilt generation – what we complain about is, in many cases, small stuff. Because of our affluence – our being so spoilt – we are vulnerable to such manipulation.  We are easy targets!

Please listen to Sasha Baron-Cohen’s video and read his comments – some of which I note below:

‘Voltaire was right, when he said “those who can make you believe absurdities, can make you commit atrocities.” And social media lets authoritarians push absurdities to billions of people.” 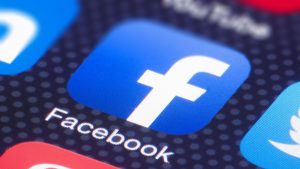 “British voters will go to the polls while online conspiracists promote the despicable theory of “the great replacement” that white Christians are being deliberately replaced by Muslim immigrants.

Americans will vote for president while trolls and bots perpetuate the disgusting lie of a “Hispanic invasion.” And after years of YouTube videos calling climate change a “hoax,” the United States is on track, a year from now, to formally withdraw from the Paris Accords.”

“Yet our freedoms are not only an end in themselves, they’re also the means to another end — as you say here in the U.S., the right to life, liberty and the pursuit of happiness.

But today these rights are threatened by hate, conspiracies and lies.

So, allow me to leave you with a suggestion for a different aim for society.

The ultimate aim of society should be to make sure that people are not targeted, not harassed and not murdered because of who they are, where they come from, who they love or how they pray.

If we make that our aim, if we prioritize truth over lies, tolerance over prejudice, empathy over indifference and experts over ignoramuses, then maybe, just maybe, we can stop the greatest propaganda machine in history, we can save democracy, we can still have a place for free speech and free expression……”

Due to the explosion of social media platforms, there is so much ‘noise’ and craziness at the moment and we are drowned with it.  How do we cut through the irrelevant noise and really hear what is ‘truth what is ‘real’?  There are many ways to do that and very intelligent and smart people can come up with sophisticated methods.

My simple way is to ask myself

“Does this reflect my Christian values and beliefs?”