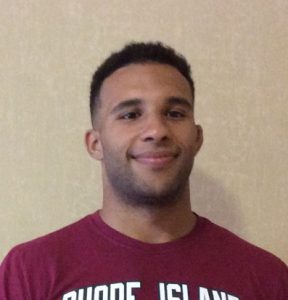 When my training began with CCN in 2018 I had the great opportunity to join members of the team in Ireland. Even though I had just completed the first few months of my training, I was invited to join important meetings in Ireland. Lucia felt that it would be a very good opportunity to jump-start my fledgling career. CCN believes strongly in building the organization with young people and providing them with applicable business experiences while developing an advanced set of skills.

After the first several days of intensive training in Ireland, I participated in a series of meetings with one of CCN’s clients who was meeting in Ireland. This was my first business meeting and it was a great experience. It was special to be part of a meeting where a new concept was presented. As a young student, it was an additional learning experience to observe the degree of interaction and collaboration during the meetings.

With the powerful technology platform that CCN deploys, it was insightful to see how the technology can bridge from education to other applications. In this case, CCN’s client, Family North’s vision is to create a new approach to social media that transforms the platform to an interactive educational environment. At the same time, the platform that Family North envisions provides ‘tokens’ or notional payment to users of the site. I like this concept as it breaks the current model of social media sites that misuse the users’ information. Exciting to be a part of this new initiative from the very concept.

Lucia mentioned that she felt my background at an athlete – University wrestling team – prepared me well for the two-year learning journey required to get a solid foundation in Wolfram Programming Language. She asked me to include a few of my wrestling photos.