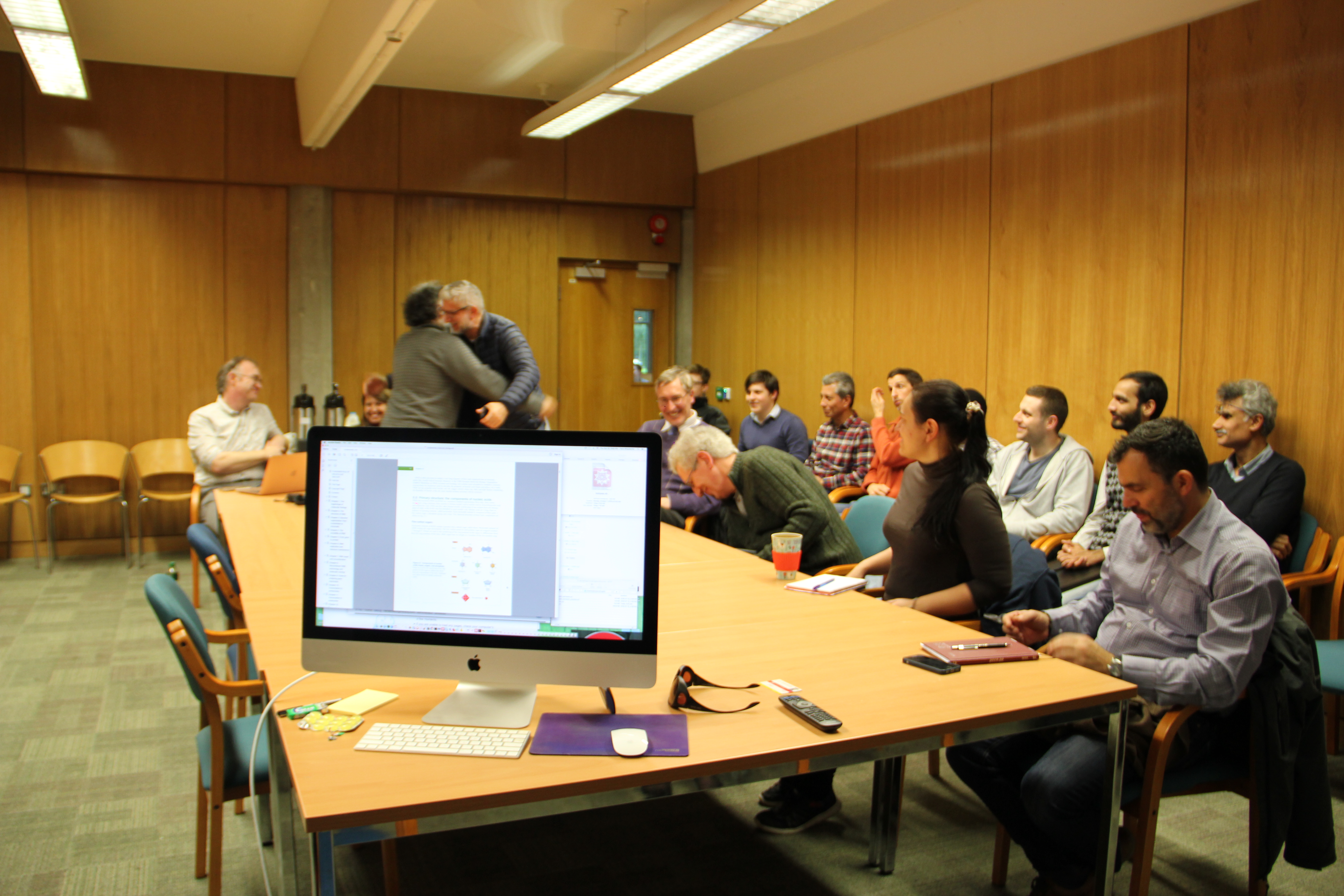 Seminar at University of Limerick October 10, 2019 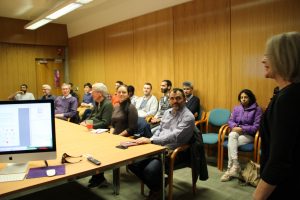 CCN’s Chemistry C-Book is not only the first of its kind, another significant aspect is its authorship. Imran Gholizadeh, Software Project Manager at CCN, is a recent graduate of Iowa University in Psychology. Imran worked with CCN since spring 2018 and began as an intern testing calculus and chemistry modules.

Through his preliminary foray into CCN’s methodology, Imran learned so much that his grades increased dramatically. When he graduated, in May 2019, he embarked, immediately on a joint project with our Chief Architect, Dara to develop his first computational publication.

With CCN’s Chemistry C-Book as the foundation, Dara, our Chief Architect, presented a hands-on tangible skills seminar to Faculty Members, Post-Doctoral Researchers and Doctoral students at University of Limerick.

The seminar was hosted by Professor Conor Ryan, who has worked closely with CCN for the last two years. CCN worked in collaboration with Professor Ryan to develop and deploy CS4221 for first year computer science students.

What does it mean to ‘compute’ atoms, molecules, genes and proteins? Each element becomes a computational structure comprised of data, geometry, code, databases, etc., that reside in the cloud. Dara demonstrated to the attendees how to compute such structures with a view to make lecture notes and educational content from the computational structures.

Dara also covered topics such as the periodic table, isotopes and particle decay